Feeding the homeless during the Covid-19 lockdown

We have been cooking and preparing hot main meals and desserts since about the 23 March 2020. We have group of 7 people in Wymondham who every week cook for the 45 homeless people who are in temporary accommodation in Norwich. We started by cooking one night a week and then it went to two nights.

We have been very lucky indeed. Local people have generously donated food and toiletries to us to help us with the ingredients needed to cook these meals.

At the beginning I posted on social media about what we were doing and had a few responses including Jenny who came to the rescue with a couple of bags from herself and family and friends. Jenny has been a ‘Star’, her donations then continued by people letting her know they had items for us and she started by collecting and then delivering to me from not only her friends and family, but then it became friends of friends and so on and so forth. Absolutely amazing how people have rallied round to help.

We are now 10 weeks in, it is the 1st June and we are still cooking the food and receiving donations.

We also get donations from the Norwich Foodhub once a week and surplus food from some supermarkets.

Thank you to everyone who has contributed.

A little bit about me… I have been involved in spiritual things since the early 1980s. I first became interested in 1983. It was because I had met a lady who was a healer, she gave healing to my eldest daughter. I was so impressed in what she had done that I wanted to know more…..

Donate to the homeless and vulnerable 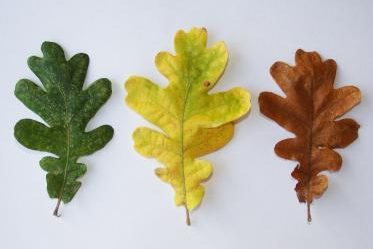